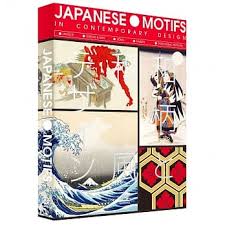 Graffiti is a form of free expression of human. Modern graffiti came into being and peaked during the 20th century, with youngster establishing their identities and artists yearning to convey their opinions. This book starts with the history and culture of subway graffiti, the most well-known style of graffiti, and stencil graffiti, one of the most authentic form of street art. The third chapter will pay attention to the wheatpaste graffiti which is a variant of commercial advertisement. The creation process and techniques will be presented to show how the actual scene of creation is for graffiti artists in the forth chapter. Last but not least, the book also showcases a large number of graffiti works of various styles."synopsis" may belong to another edition of this title.